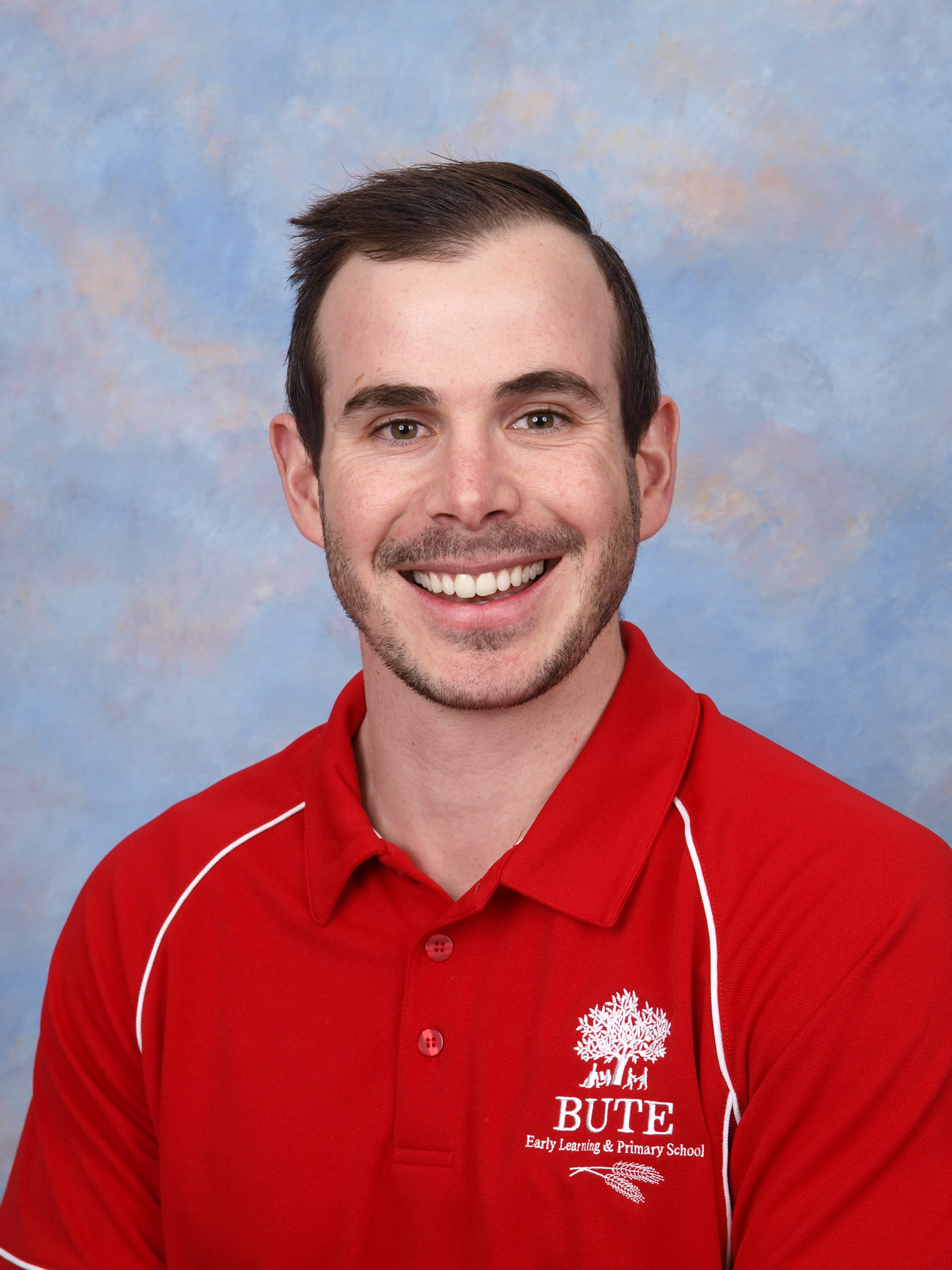 Bute Early Learning & Primary School is a small rural school situated on the Northern Yorke Peninsula in South Australia. The school was established in a tin building in 1886 before being listed as a public school in 1894.

In 2018, the Primary School, Preschool and Rural Care Centre officially amalgamated and become one site. A number of key changes occurred during the amalgamation process including a new site name, logo, uniform, values and motto.

Bute’s main form of industry is farming where wheat and barley cereal crops are the primary produce. The Primary School has a current enrolment of 30 students from Reception – Year 6 and is well placed in terms of its facilities and resources. The Early Learning Centre caters for children aged Birth – 12 and includes providing before and after Preschool and School care.
We have three classrooms. The school population derives from a diverse range of socio-economic backgrounds and influences. About half of the students travel to school by school bus, with the other students either living locally or driven in from the outskirts of the township by their parents.

We have two parent bodies: the Governing Council and the Parent Club. These groups represent the school community and act in the best interests of the children, school and parents.

Participation in sport is encouraged. All sport is community based, competing against towns across the Yorke Peninsula.

Be Kind,
Believe in Yourself,
Accept Challenges,
No Excuses